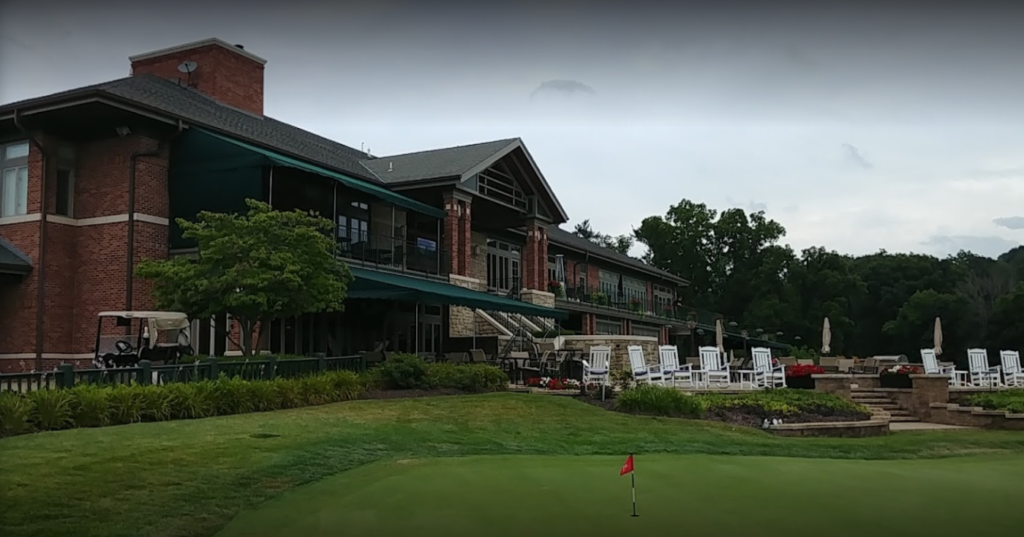 To Redevelop Property in Commonwealth Court

When considering a zoning application, one of the first questions that a Municipality asks is, “What do the neighboring property owners think?” The Pennsylvania Municipalities Planning Code (MPC) gives adjoining property owners standing to enter a case and assert their position – and local zoning board and governing bodies often give great weight to those opinions. A recent case in the Pennsylvania Commonwealth Court re-emphasizes, however, that in the end, the decision resides with the governing board. The consent of the property owners themselves cannot be the controlling factor.

Get Advice from a Municipal Law Attorney

In a ruling made on February 19th by the Pennsylvania Commonwealth Court, the Southpointe Golf Club, located in Cecil Township, Washington County, successfully appealed a 2016 zoning ordinance implemented by the Township.

In 2016, the Cecil Township Board of Supervisors enacted new zoning rules that applied only to the Golf Club. No other properties were impacted. The new zoning ordinance stated that, in order to engage in any other development of the property, the Golf Club would need to get 100% of its neighbors to support a conditional use application approving any such development.

Southpointe Golf Club was seeking to operate a special needs pediatric facility. In order to remain compliant with the zoning ordinance, that application was required to receive the support of 100% of adjoining property owners to be approved. Such a requirement, according to the Court, violates a basic principle of zoning: that the municipality cannot outsource its powers and authorities to an outside group.

Besides the finding that an ordinance such as Cecil’s will be overturned, the ruling also emphasizes the principle that the municipalities which choose to rely heavily on neighboring property owner consent do so at their own peril. While asking for comment from those most impacted by development is reasonable, ultimately, the municipality must review each application on its merits, and render a decision appropriate for that application, the criteria of the municipal zoning ordinance, and the general requirements of the Pennsylvania Municipalities Planning Code.

Get Advice from a Municipal Law Attorney

If you have any questions about how to put this review in practice, consult your Solicitor or other legal counsel for guidance to stay within the requirements of the law. Maiello Brungo & Maiello’s Municipal Law attorneys can be contacted at (412) 242-4400 or info@mbm-law.net.

Alfred C. Maiello has defended clients in legal disputes for 50 years. He is a skilled litigator dedicated to achieving the best outcomes for his clients in every case he defends.